On a Chromebook OS platform, some productivity apps such as Google Docs, Google Sheets, Gmail were already live and stored in the Cloud. However, in 2016, Chromebook rolled out Android app support that could run thousands of android apps on the Chromebook too.

It opened up a wide array of possibilities for users to get the Google Play Store games and apps besides browser extensions and web apps and drastically enhanced Chrome OS worth.

Chromebooks, released in 2019 or after, are compatible with Android apps. And you can easily download Android apps from the Google Play store.

But don’t forget that installing Android apps on the Chromebook consumes the internal space of your Chromebook, and too much memory usage can lead to sluggish performance of the system.

Another thing to take into consideration is that some android apps will not run on your Chromebook OS due to hardware limitations or simply because developers haven’t released Android apps optimized for large screens or laptops.

Check If Your Chromebook’s Compatible with Android Apps

Prior to exploring Google Play Store apps, check your Chromebook’s compatibility with android apps. You can verify it from Chromebook’s list of systems that support Android applications.

Another way to check if your Chromebook supports Google Play Store is straightforward and only requires you to check your system.

You may have found your Chromebook’s name in the list provided by the Chromebook website but can’t find the Google Play Store option. There is a chance that it is due to an obsolete version of Chrome OS. To run android apps, your Chromebook should have OS version 53 or newer.

How to Enable the Google Play Store

The method of downloading and installing is self-explanatory and identical to android phones. Google Play Store adapts the layout of tablet mode. Even all the apps you will download from the Google Play store will be attuned to tablet or large screen layout. Only a few apps aren’t optimized yet by the developer to run on full screen; those apps will have the mobile-type vertical format. 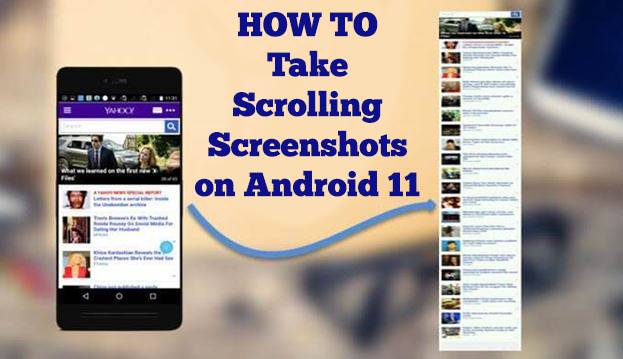 In this post you will find different methods to take scrolling screenshots on Android 11. Follow the give guide to capture a long screenshot easily. With the release of Android 11 the popular mobile operating system introduced some amazing features. It is a new and improved version that has a lot of new additions that…

The most agonizing moment is when you accidentally tap on the “delete” button on any text message – particularly if that message contains any crucial information. Retrieving the deleted text message on Android is not a trifling task because android phones don’t have a recycle bin from where you can restore the message. However, if… 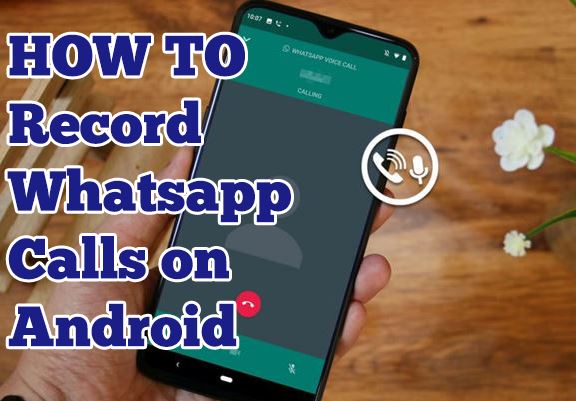 Want to record Whatspp audio or video call? Here are some of the easiest methods to record Whatsapp calls on Android phone. Oftentimes, recording audio calls on Whatsapp becomes a pressing need. We human beings tend to forget the tiny details with each passing moment, and if the conversation has happened over call, you don’t even…

Whatsapp pictures not downloading in the mobile gallery? Don’t worry, follow this guide to show whatsapp images in phone gallery. By default, WhatsApp downloads and saves all the images in the photo gallery even if the chat containing the WhatsApp messages is deleted. If your phone gallery doesn’t show the WhatsApp images or media you…

Ever thought of opening Google drive on Android TV? What if I tell you, it is possible to open Google drive on a Google or any Android TV. The cloud-based software Google Drive not only lets you save data over the internet but also syncs that data to all the devices. Over time the dependability…